There is good news for history lovers and collectors who are searching for quality WW2 US Hats For Sale: At the Front has the styles you will want at the prices you cannot pass up.

Every single article of clothing or piece of equipment used by American soldiers during the Second World War served an important purpose, and their hats were certainly no exception. Like all hats, they provided every soldier with effective coverage from the sun’s harmful rays, kept their eyes safe and gave the men a chance to own a small but important item that could remind them of home since hats are always in style, war or not. Even today, more than 70 years after World War II came to an end, the styles of hats worn by one of America’s bravest generations are still popular and have the dual benefit of being a part of a historical military collection or a person’s everyday wardrobe.

At the Front carries a selection that includes some of the most popular and commonly issued hats of the war. The HBT cap, for example, is one of their biggest sellers due to its recognizable look and affordable price tag. Originally issued for armored troops and mechanics, the HBT was eventually adopted by all Army personnel and some Marines from 1942 until the end of the war three years later. At the Front offers well-made reproductions made from 100% cotton herringbone twill that comes in the traditional olive drab #7 shade and features eight pleats and four air vents around the body, plus it comes with a reinforced bill. Although they are reproductions, they will easily pass for the real thing without costing nearly as much.

Other WW2 US hats for sale from At the Front that can be used every day include the “Daisy Mae” HBT cap. This was the cap originally issued to most Army personnel back when the regular HBT cap was just for armored vehicle personnel. Eventually, it was relegated to limited standard by 1943 due to the rising popularity of the HBT cap, but that does not mean the Daisy Mae is without its own set of benefits. It looks similar in style to other hats commonly used today by fishing enthusiasts and outdoor lovers alike due to its ability to shield a person’s face and neck from the sun. Like everything offered by At the Front, it is designed to last and is safe to use on a daily basis.

At the Front also sells both of the knit caps issued by the Army during World War II: the jeep cap and the A4. The main differences between the two are that the jeep cap is shorter but comes with a small bill in the front, while the A4 looks more like your typical knit cap and covers the ears a lot better. For collectors, At the Front has several styles of Garrison caps, including the PX Garrison which was more preferred by most soldiers during this time. They come with blue piping to represent the infantry or no piping at all.

When you shop with At the Front, you are not only buying a well-made cap that can play multiple roles, you are also getting experience. Many of the caps they offer are actually a little oversized to account for potential shrinkage, which will happen over time as the caps are worn and sweated in or accidentally thrown in the wash. These are just some of the things you realize when you have been making high-quality reproductions for more than 25 years.

If you’re ready to find the right hat or cap for your needs, then head over to AttheFront.com and browse their extensive collection of World War II clothing and equipment. 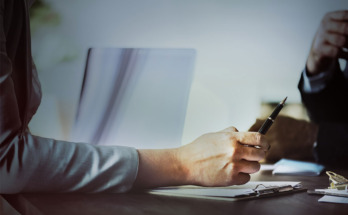 How Normal Individuals Should Navigate Lawsuits According To Experts 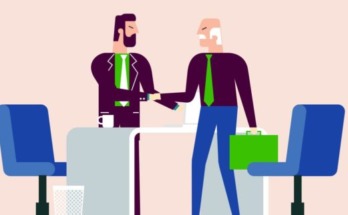 Thinking Of Resigning From Your Job And Starting A New Business? 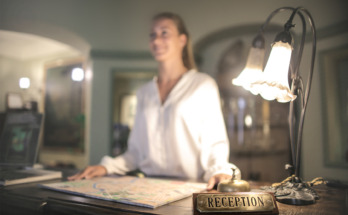 Talent Management: Why it Should be a Strategic Priority in the Hospitality Industry