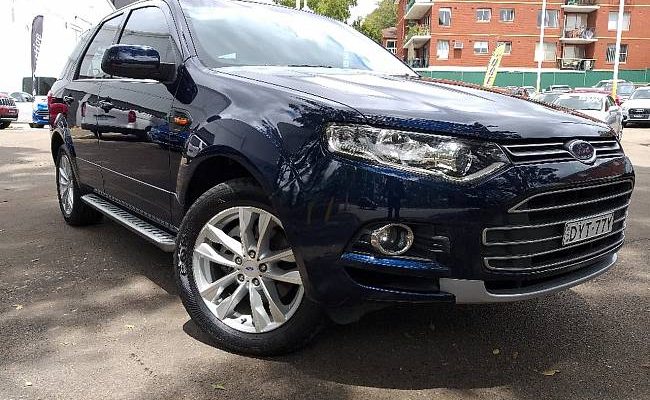 Ford Territory – The ultimate 7-seat family SUV made by Australians, for Australians continues to impress and awe.

Launched in 2004 and later given a major redesign in 2011, Ford Territory SUV was a bestseller from the start and is considered by many to be the best vehicle ever designed by Ford Australia.

But is the Ford Territory worth your money or should you put the money on a well-deserved vacation?

If you are in the market to buy used Ford car for sale for your large family, Ford Territory makes for a great choice. Here are a few key factors to look into so that you make the right choice.

Which Series of Ford Territory

The SZ series released in 2011 was a major redesign and offers more value for money. Among the many new changes, SZ-series or SZ II (2016) series models feature Ford’s internationally adopted the Kinetic Design, Duratorq V6 diesel engine as also the SYNC infotainment, among others.

The two-wheel drive Territory is a far more popular choice for SUV car owners as compared to AWD off-road vehicle. Packed with hill-start and hill-descent assistance features, Ford Territory 4WD variants can easily tread any terrain you throw at it and maintains a smooth drive even over rough surfaces

What to look for

As the ultimate family adventure SUV, territory SUVs go through a lot, from off-road adventure to family trips with kids. Thus, here are a few pointers to pick the right one:

• Check whether the engine starts up easily and idles smoothly. Although the engines have proved reliable, there have been some reports in transmission. Thus it is recommended to try shifting gears often for any transmission troubles in the Territory and check that automatic transmission does not hold onto gears.
• Considered a great adventure SUV, do a visual inspection of the condition of the body for any scratches or scuff to get an idea about the vehicle’s condition. Take the SUV for a test drive across different road surfaces and run on rough roads for any rattles and squeaks.
• Check the condition of dust seals around the door as many owners have reported leaks during rains. Secondly check the interiors for seats, Ford’s advanced SYNC 2 infotainment, proper air-conditioning, windows and more for a comfortable experience.
• Instead of buying in a private sale, it is recommended to buy certified used cars from a Ford dealership that sells used Ford cars for sale that meet your particular needs and satisfies the highest quality criteria, quickly.
• Give priority to those Ford territory cars that have been serviced at a Ford dealership, since they have been in the hands of experienced Ford service specialists and offer you better driving performance and safety.

Looking for a used Ford Territory?

As your Ford dealership we offer extended warranty and finance on wide range of used Ford cars for sale. Ford Territory is the best choice for those who seek the best value and safety with its 5-star ANCAP safety rating and 7 spacious seating.

Call now to test drive the Ford Territory and pick your favourite colour while stocks last! 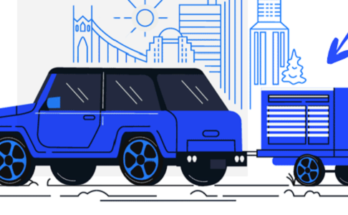 Six reasons why to invest in a mobile trailer book box 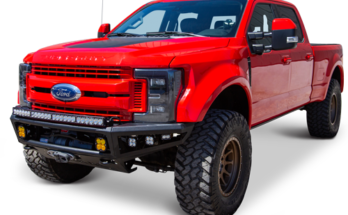 View all posts by jillismith →