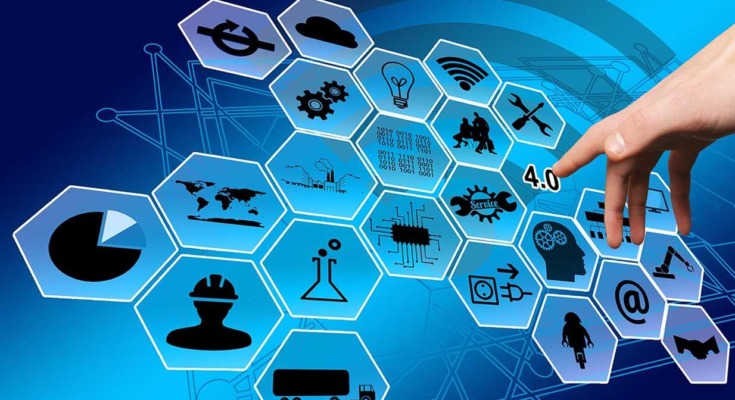 Import- Export business deals with the selling and buying of goods and services across the border, it has a significant role in the economic growth of the country. There are various initiatives taken by the Government to boost the export from the country and make Indian services/goods competitive in the global market. Initiative such as export promotion capital goods scheme/Advance Authorization scheme launched under foreign trade policy to boost the export, Logistics sector plays vital role in international trade as the Logistics industry facilitate the International trade and plays an important role in growth in trade businesses which results in employment generation and raising the standard of living of the people in the country.

The Indian logistics industry provides employment to more than 22 million people, it contributes around 14% in GDP and plays the vital role for connecting the organization with their international clients, and this industry is the backbone of any sector’s supply chain.

There are the various factors which affect the growth of logistics sector in India such as Implementation of new technologies and the execution of Government policies. Under Advance License scheme license is issued to allow duty free import of raw materials to manufacture export goods.

India is the country which is surrounded by the Sea from the three sides of it’s border, which provide the cheap transportation for the international trade. There are 12 major ports and 200 minor ports in India, The Central Government decides the policy and plays regulatory functions and minor ports are taken care by the State Governments. After the partition of country India had snatched away two very important parts ie. Karachi Port which went to Pakistan and Chittagong port which went to Bangladesh, to compensate the loss Government has developed two new ports, one is Kandla in the west and the second one is Diamond Harbour near Kolkata on Hugli River. The Indian ports are playing vital role in the transportation of the goods for domestic sell as well as International sell, Initially the Government only working towards the development and modernization of the ports but now the Government has invited private companies to modernize the ports.

In 1951the Indian ports were handling 20 million tones of cargo now it has increased and as per the report of 2016 it was more than 837 million tones.

Airports are also important in International trade taking less time over long distances, which is over costly and not suited to carry and bulky commodities. There are 25 major airports in India.

To get the EPCG License exporters needs to make the application under EPCG Scheme on DGFT portal if they wish to import duty free machinery.