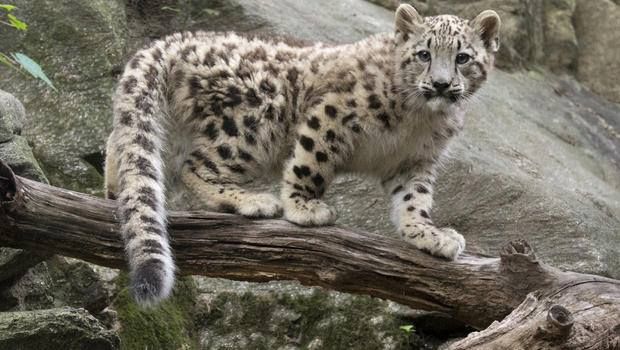 For protecting this elusive species, you can even utilize the photographs. It is a way to influence wildlife protection and document animal lives. Gradually, photos can educate people faster. However, the snow leopards are not exactly extinct in the world but there are not more than 7,000 present. Most importantly, China is the abode to 60% of the snow leopards. Now, snow leopard photography is quite beneficial for many people. To know what you can learn from the trip, go through the article further.

Like any other animal out in the wild, poaching is the most common threat for the snow leopards. Hunting seems to increase gradually. However, the animals also suffer from habitat loss along with the low survival rate of natural prey. Of course, climate change is a huge hindrance to these animals. Even retribution killing has become a part of this grave problem. As you walk through the rocky trails, you can get knowledge of the landscape plan and economic development in those regions. These two aspects also influence the lives of snow leopards. Furthermore, mining has also become a threat.

Qinghai’s Sanjiangyuan Nature Reserve is the main focal point of the photography tour. You can camp out and test endurance to get exclusive shots of the elusive cats and other creatures. The valley brings freshness to the whole trip. The virgin land is the largest nature reserve in the country which is expected to turn into a national park soon. In the high altitudes, the travellers can find the source of the Yellow River and Yangtse River.

Finding Things other than Ghost Cats

The photography tour is advantageous for every animal lover on earth. In the search of the elusive cats, you cannot resist the temptation for capturing the wildlife. China is a place to witness various species of mammals. Without interrupting wildlife, you can also get close to the Tibetan communities. Here, you can see how the Tibetan people respect the wild creatures and why. Merging the line between human and nature, the tour is enriching for every wildlife enthusiast. Following are the animals that you can find here,

If you want to customize the trip, you can talk to the professionals. So, book China photography tour and discover China in an adventurous way.

Author bio: Chan Lin is an avid traveller who has published an article on making the best out of China photography tour at the lowest cost. Here, she discusses a few things that you can explore from the snow leopard photography.