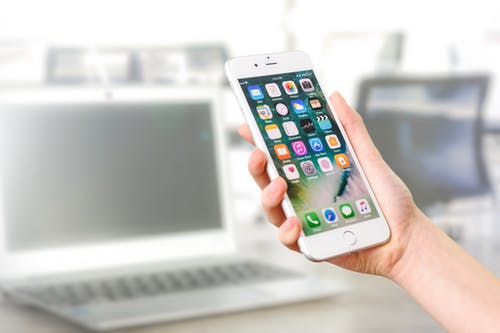 For this, it is important to understand that there are 3 different types of mobile apps (native/hybrid/mobile web), but we’ll focus on the risks of developing native apps.

Native apps are platform-specific apps, these are downloaded via an app store/market and installed on the device itself. In this article, I’m addressing to native apps because they’re probably the most popular application type but also come with their fair share of hidden risks.

Following are the risks you need to know-

The developers do not have flexibility regarding the platform for developing native apps. Developers have to choose to code for one platform at a time, with coding separately for Android and iOS. Much of the time, if you are willing to hire app developers for your native app idea, you’ll have to hire two different teams of developers – one for Android and one for iOS.

If a bug is fixed in native apps or a new update is about to be launched, developers have to first submit the updates to that particular app store and then they have to hope that users will update their apps to the newest version. If users don’t update their app or maybe they might not notice the update, or they don’t have enough storage space on their device in such cases users might abandon the app due to unfixed glitches. Therefore the developers constantly have to worry about losing their customer base.

Mobile application security breaches are certainly nothing new, and apply to any type of web or mobile app. the data residing within the app can be at danger if proper security controls are not applied during the application design. The risk here lies in misjudging the need for proper security precautions within native apps. Some companies make the mistake of assuming native apps are naturally secure and ignore proper security measures in the process.

4) Native Apps Shine for Many Companies, Not All

In spite of the fact that native apps are swift, effortless, blend in with the device’s features wonderfully, and can work offline, the challenges like high development cost and a more time-consuming development process acts as a bumper for the business owners who have less budget and more time constraints.