Special districts California are a form of local government. The local government is created by the local community with the aim of meeting a specific need. Competing demands for current taxes and inadequate tax make it difficult for counties and cities to provide all the needed services that citizens desire. When landowners or residents want higher levels of existing services or new services, they can form a district to administer and pay for them.

The function of special districts

Now that you know what is a special district? it is time to know how they operate. In California, there are approximately two thousand three hundred special districts. This means that they are governed by a board of directors that are independent and elected by the district voters. They may also be appointed to a fixed term of office by the city council or board of supervisors. Other exiting legislative bodies such as the city council or board of supervisors govern dependent districts. Independent districts that are larger have a professional manager. The manager is similar to the county administrator or a city manager.

How do they get funds?

Over a quarter of special districts California are enterprise districts. This means that they operate more like a business enterprise. They charge their customers for the services they offer. For example, a hotel district charges room fees to their clients. Water districts may charge water rates to clients. Districts that are non-enterprise provide services that do not lend themselves to fees as they benefit the community and not certain residents.

How to Choose a Credit Card and Not Get into Debt 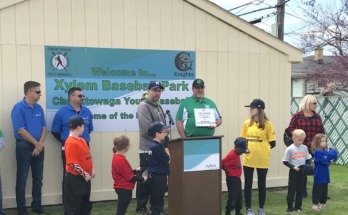 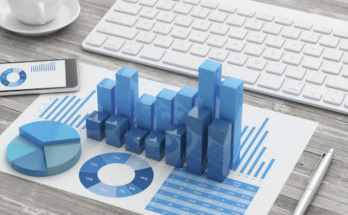 How To Remove QuickBooks Error Code 5502

View all posts by financedta →