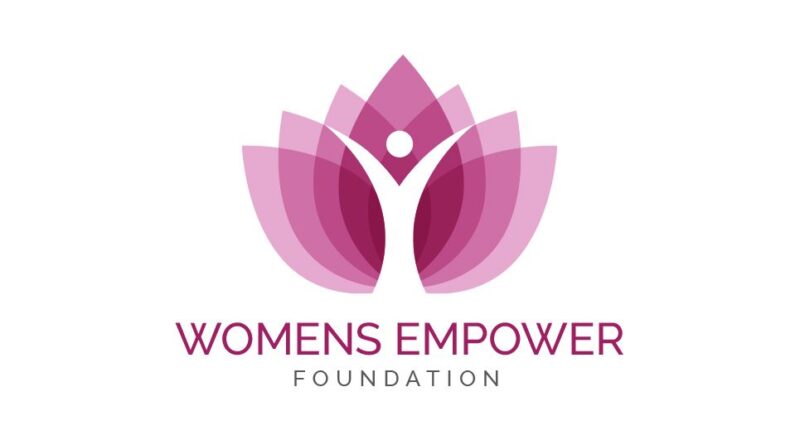 In 2020, India recorded a total of 182 acid attacks. It additionally reported 60 attempts to attack. More stories and cases remain undocumented.

The pain and trauma that acid attack survivors go through during the course of their lives are unimaginable, to say the least. Unfortunately, that suffering is embodied in the lived experiences of women across India as they are caught blindsided by one single splash that changes the trajectory of their lives forever.

The ‘Acid Survivors and Women Welfare Association’ founded by SREI and the Kanoria Foundation works towards rebuilding the lives of all those who were victims of these heinous attacks. Guided under the philanthropic vision of the founder, Mr Hemant Kanoria, service providers at the center go through rigorous sensitivity training to ensure that they provide the best possible care to the survivors. The principles of ASWWF, similar to the other humanitarian associations under the Kanoria Foundation, are guided by their firm beliefs of servicing humanity and being ethical in all their practices.

Before it’s too late: Advocacy & Prevention by the Kanoria Foundation

On the 13th of September 2014, ASWWF organised a seminar on “Acid Violence- Challenges & Remedies” to assist the efforts of the national administration in the prevention of acid attacks, which was attended by over 100 participants from NGOs, attorneys, students, and doctors. The workshops focused on the importance of properly executing the Supreme Court of India’s orders for restricting the sale of acids. The ASWWF has also written to the Chief Secretaries of various states and the Director-General of Police, urging them to strictly follow the Supreme Court’s orders.

In addition, ASWWF in conjunction with SREI and the Kanoria Foundation has set a framework that entails substantial recommendations to authorities and stakeholders across all levels ranging from the government health department to the judiciary and media that advise towards taking measures on all levels towards awareness, training, and justice.

There for you: Care, treatment and rehabilitation by the Kanoria Foundation

The ASWWF by SREI and the Kanoria Foundation, under the framework set by Mr. Hemant Kanoria, trains service providers through a process that aims to develop a new way of understanding trauma victims and offering support and services to them. This method entails care providers gradually incorporating trauma concepts and trauma-sensitive reactions into their daily practices.

ASWWF aims to empower underprivileged women to become self-sufficient and self-reliant so that they can take responsibility for themselves and their families. Their goal is to empower each woman to the point where she can earn at least the minimum wage per day from whatever job she is being taught for.

Seasonal unemployment is a major issue in rural areas of our country; by offering skill development to women during those times when there is no such work at home, we can better prepare them to assist their families during difficult times.

ASWWF is putting together a marketing system to help them sell their products in villages and cities across the country.

These practices are practical measures toward realising the Kanoria Foundation’s long-term goal of establishing a network of chapters and collaborations across India to achieve the intended goal of enabling acid violence victims to get appropriate medical and psychosocial care.

Taking the goal forward: One Project at a time

Some of ASWWF’s initiatives include Project SIRAGU, which was launched to focus on the upliftment of women living in urban slums and survivors of acid violence in Chennai, the Odisha Chapter in Bhubaneshwar, and the Bihar Chapter in Patna to extend their services to victims from this region, as well as SAMARPAN, which was set up for the first time in India at Kolkata by ASWWF to showcase the handiwork of acid survivors.

In addition, a computer training center has been established to aid acid survivors and disadvantaged women, thanks to the vision and resources supplied by SREI and Kanoria Foundation. The center was established with the help of the Inner Wheel Club of Kolkata, which provided equipment and support to the survivors.