Not every boot is created the same. When it comes to finding the best United States military boots from World War II, there are some that are a step above the rest. 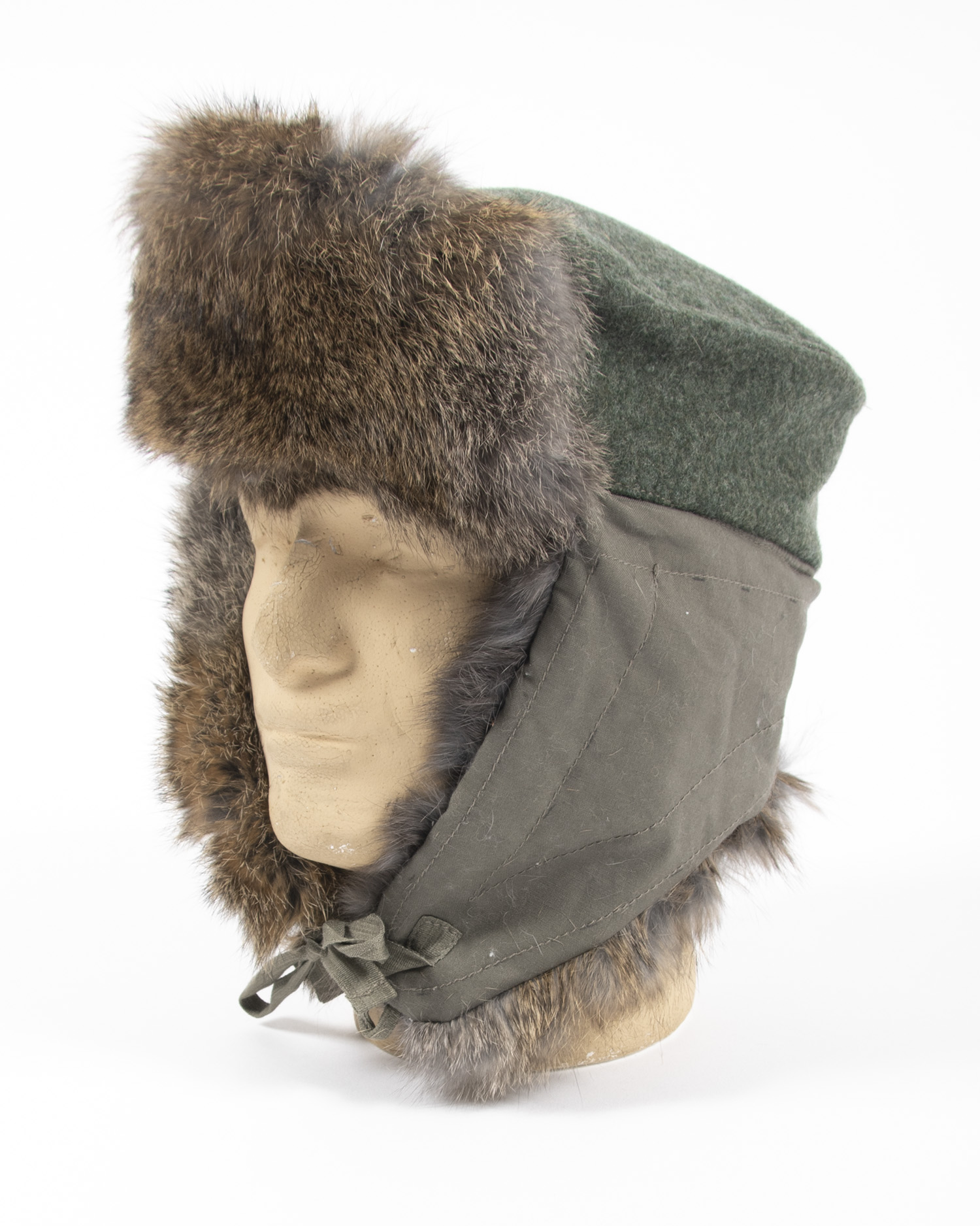 Like most of the clothing that made up the U.S. Army uniform during World War II, Military Boots played an important role in carrying our side to victory. Much like with their weapons and helmet, every soldier depended on their boots to carry them through the war and on to victory. A good pair of boots could be the difference when in the heat of battle, which is why the U.S. military devoted so much time and resources to designing the best boots they could.

Today, the various styles of military boots from the Second World War are popular among history buffs and collectors. Reenactors and historical actors can also find value in owning their own pair of World War II-accurate boots, especially ones that can be found at such an affordable price. While authentic boots are hard to come by and very expensive to buy, there are a number of top-of-the-line reproductions that are impossible to distinguish from the originals and cost significantly less.

There are a few styles of boots that stand out from the others and are more desirable to serious collectors. Anyone looking to make a great investment for their World War II collection or own personal uniform should consider the following must-have pairs

These were the same pair of boots worn by American Paratrooper soldiers. These were the men who were tasked with jumping out of planes into enemy territory, relying on the element of surprise to gain an advantage over the enemy.

Anyone with an admiration for this brave branch of the U.S. military should get their own pair of these iconic boots. For the best value on boots, you will want to get a reproduction pair from At the Front. The only difference between the boots at At the Front and the originals is that theirs do not have the “C” mark on the heel and have soles made of composite rather than leather. Regardless, they are still military spec and, unlike with other Corcoran’s offered online, are first quality, and not factory seconds.

This is one of the most difficult World War II boots to find today, so well-made reproductions represent the best option available.

The Cap Toe Roughout Service shoe was an upgrade over the Type I & Type II Service shoes that had been a standard issue since the First World War. They represented a more improved piece of footwear, one that was more water repellent and durable. These were the boots that were quickly sent to the armed forces stationed in England in anticipation for “Operation Overlord” – also known as D-Day. Because the originals are so hard to come by, any opportunity to own something that is 99% just as good should not be passed on.

More commonly known as “Boondockers,” this was the standard issue combat footwear for U.S. Marines and sailors of the time.

To own the same style of boots that were worn by the Marine Corps of World War II is something all history lovers and patriots should desire to have. These are a true must-have item for anyone who cares about having an accurate uniform or wants to own something that played a key role in American military history.

The great thing is, all of these styles can be purchased on the same website. AttheFront.com is home to reproductions of a number of the most popular military clothing and equipment from World War II. In the case of the N1 Field Shoes, At the Front is the only vendor who makes and sells this great boot.

Find your next purchase at AttheFront.com before their stock runs out. 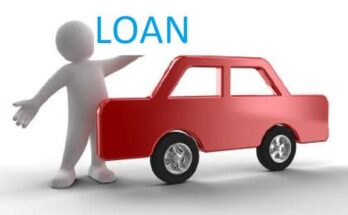 How To Get Car Loan In Simple Steps 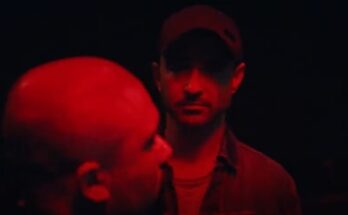 Everything You Need To Know When Making Corporate Videos 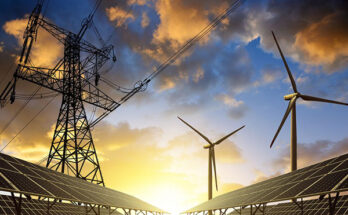