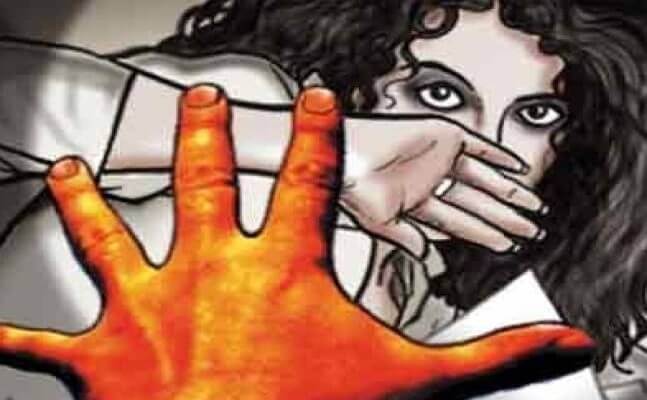 Give me Another Chance, I WANT TO LIVE AGAIN”

We are in a very curious situation in the country today. We belong to a nation where we always worshipping the feminine. We call our planet Mother Earth or Bharat Mata. There is not a single village or city where the feminine is not worshipped as Devi or Amma. But, at the same time, women are harassed and treated badly like second-class citizens.

Every day, in news channels or the newspaper we get news, that at some place a girl was raped or harassed by her in-laws, humiliated in public places and many more. But, for how long are they going to survive all this?

But now, we need to take action against this discrimination. We need to put our ideas of freedom into action. We need to look at life more profoundly and create what is best for us on this planet. God has given a far bigger responsibility to the feminine gender than the male gender. As we know she is responsible for birthing the next generation of people and that is not a small responsibility.

This is a country where men and women have equal terms and rights in all spheres of life, but since past few decades, we seem to have lost that. Due to various reasons our society has become very skewed. Now, the question is how to correct it?

A woman is the flower of human species. As, we know that without the root, there is no plant but without the flower, there is no fulfillment of life. We need to create a society where women’s rights are as important as economics, science, and technology. If we all want a beautiful life, we need to find a right place for her in our society, where the feminine flower will always blossom and spread her happiness and sunshine over the whole universe. If there is no aesthetic and beauty in our lives, life will be meaningless.

Do you know about “Adiyogi”, Lord Shiva and Parvati as a part of himself and he became half man, half woman – Ardhanarishvara. He gives a message to us that the man as one half of him is a woman. So just because you are a male, it does not mean the feminine in you has to be killed.

Women will be privileged if the humanity is empowered by balance. If our society is stable and balanced then she will be able to explore all she is capable of. In 21st century technology has created a physical space where male and female can participate in every task in equal measure. So, this is the time we should create a psychological and spiritual space where men and women are of equal levels.

Freedom will happen when we stop these differences out of proportion. Gender is a small difference. As we know a human is identified on the basis of their body parts, so as a man or woman has become tremendously important. But, according to me, it was your brain, not your reproductive organs. I know gender has an important role in our lives, but it is not everything. It is just a part of our lives. Right now, human populations are trying to make that aspect the whole of their life – life doesn’t work like that. If we make it like that then both genders will suffer.

Today almost 90% of the population has set in their minds that a woman means sexuality. This has to stop, otherwise, a woman will never have a dignified existence on this planet. If this does not happen, then women will never be free. She will not walk freely on the street because she doesn’t get that much respect from our society. So, we should make a free and relaxed environment for women.

If you want to create a better humanity, then don’t fight for women’s rights. Create a place where men and women are equal. Making men and women like two different species is not good. If there is a situation like a war where we fight for rights, then women will again go back to the same attic or basement. If we don’t want that situation, then we should remove the distinction between and a man or a woman. We must see a human as a human being.

If this will happen then women will definitely find freedom and access to the world the way they should. Many women that are finding their access because they are very brave and have become very masculine. So, If we want that all human beings on the planet to live well, it is important that we have to stop all these distinctions and give equal respect and place to everyone. 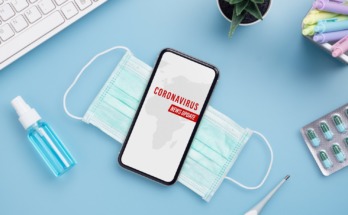 Dipak Nandi MD: Telemedicine is Critical for any Future Planning against COVID 19 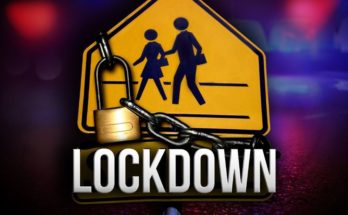 15 Uttar Pradesh Districts To Be Complete Lockdown Till April 13 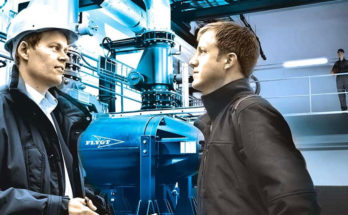 5 Top Reasons Why The World’s Freshwater is Running Out