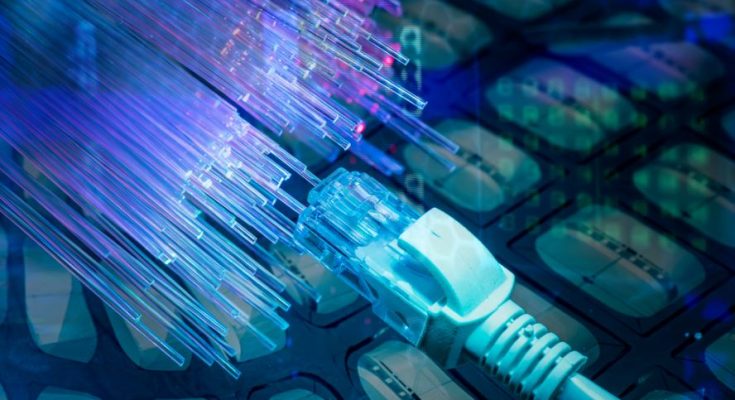 There are nearly more than 10 companies that provide Internet facility.

Still, we are making comparison amongst BSNL, Airtel and Vodafone as they are the leading companies in the market as of now. Once upon a time, BSNL used to rule the market. Airtel is consist of the highest subscribers and the number of Vodafone users increasing rapidly.

Vodafone was founded by Ernest Harrison on 16th of September 1991.
Vodafone plc is British multinational telecommunication and Its headquarters are in London and Newbury, Berkshire. It predominantly operates services in the regions of Asia, Africa, Europe, and Oceania. Among mobile operator groups globally, Vodafone ranked 4th (behind China Mobile, Bharti Airtel and Vodafone Idea) in the number of mobile customers (313 million) as of 2018.

Airtel was founded by Sunil Bharat Mittal in 7th of July 1995.
Airtel Limited is also known as Bharti Airtel. It is an Indian global telecommunication services company which is based in Delhi, India. It operates in 18 countries across South Asia and Africa, in the Channel Islands either. Airtel provides GSM, 3G, 4G LTE, 4G+ mobile services, fixed-line broadband and voice services which depend upon the country of operation. Airtel was termed as India’s second most valuable brand. It is the second-largest mobile network operator in the world having over 384.07 million subscribers (March 2019) which is a massive number even to imagine.

Honest Review:
No other network can provide you with a better facility if Airtel can’t. Nowadays they are providing up to 40 MBPS in almost all areas and even their plans have improved a lot than before.
899- Free Calls + 30 GB@16 MBPS
1299- Free Calls + 75GB@40 MBPS
Airtel Broadband has started providing VDSL modems imported from china.
It looks very cheap but has all the functions.

Bharat Sanchar Nigam Limited (BSNL) is Indian state-owned telecommunication founded in 15th of September 2000. BSNL Broadband Plans is India’s oldest communication service provider and its history can be traced back to the British era. BSNL Mobile is a major provider of GSM cellular mobile services under the brand name Cellone.

Honest Review:
BSNL used to rule the market back then but not as of now. Users shifted to different networks due to its low speed.

Airtel has more spectrum. It means Airtel’s Internet services would be better than Vodafone. Airtel 4G is available in most parts of India, while Vodafone is just planning to have it in Six or so circles only. Although both of them have high Calling and Data prices, Vodafone is somewhat cheaper than Airtel. 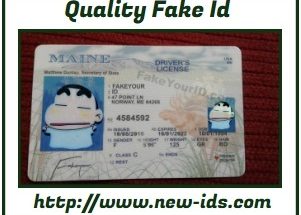 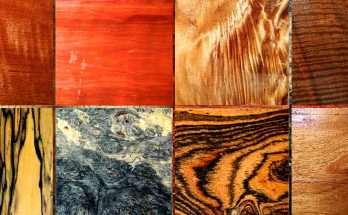 View all posts by aaronsmith →