The meaning of <3 is “love” in simple terms. On popular social media platforms, it is used as slang. 3 represented a heart, and the heart is a common symbol for “love.”

Many people who use WhatsApp, Snapchat, Instagram, Facebook, Twitter, and TikTok write in slang. It provides a concise definition of the words. It aids in quick writing, especially when texting.

What does it mean to have a sideways heart?

If you’re perplexed by sideways hearts, you’ve come to the right place. Sideways heart denotes 3. It’s a heart that’s turned on its side. The number <3 represents the heart, and the heart is used to represent “love.” As a result, the meaning of <3 is “love.”

Why is the heart regarded as a universal symbol of love?

Plato, a Greek philosopher born around 424 BCE, was among the first to assert that the heart was linked to our strongest emotions, including love. His observations were undoubtedly influenced by the fact that our hearts beat in unison with emotions such as fear, anger, rage, pain, and love.

Plato’s discovery was expanded upon by the Greek philosopher Aristotle, who claimed that the heart ruled over all human processes, not just emotions. We have continued to associate love with our hearts ever since.

What exactly is slang?

Slang, acronyms, and abbreviations abound among social media users. Slang is a very informal language or words or phrases that are usually limited to a specific context or group of people.

Dope – It means cool or awesome.

The acronym GOAT stands for “Greatest of All Time.”

Important Things To Consider When Choosing A Website Theme 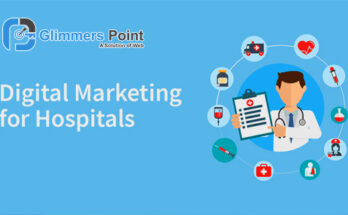 Digital Marketing For Hospitals: How To Get Started In 2022? 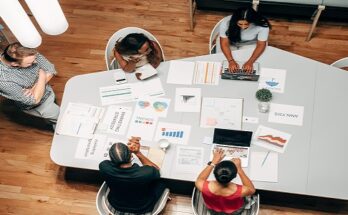