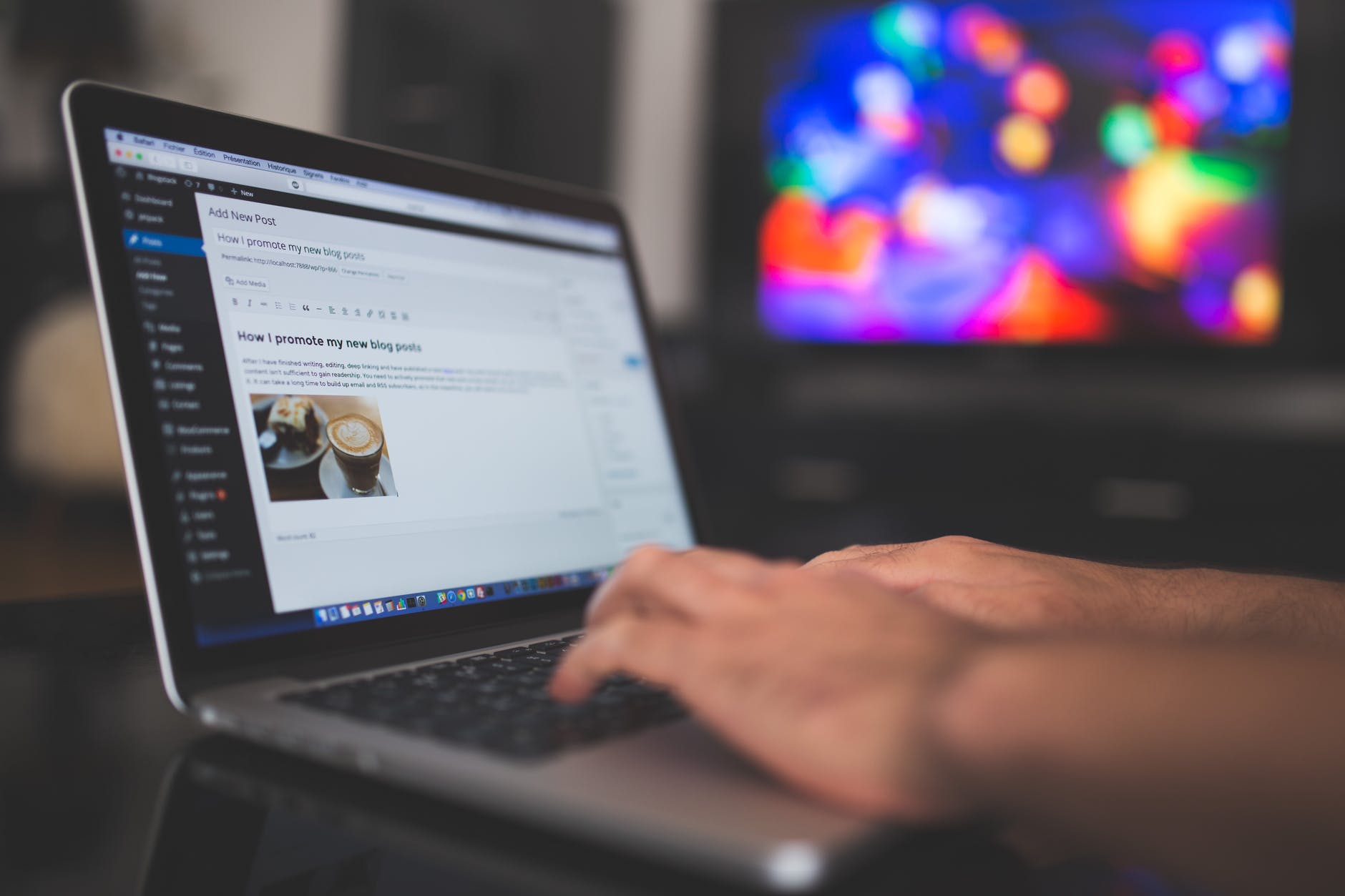 By making the most of this innovative technology, modern businesses can enjoy immense benefits (and find one at any reputable supplier e.g. RS Components). These benefits include increased sales, improved customer relationships, and saved money and time.

Read on to learn more about the types of touch screen technology your business should invest in to stay ahead of the game.

What is touch screen technology?

Touch screen technology is gestured-based. This means users can interact with the screen through various physical gestures, such as tapping or swiping. Touch screens are electronic displays and can replace the traditional functions of a keyboard and mouse.

The type of touch screen technology you choose will depend on your business’s needs.

When users interact with the screen with their finger, gloved hand, pen, or stylus, the gap closes, initiating an electrical flow.

Resistive technology has several benefits, including:

The technology also has some disadvantages, such as weaker image clarity and vulnerability to scratching.

Resistive technology is a versatile and low-cost option for businesses where precise image clarity isn’t vital.

These screens will only work when touched by a human finger or an electrically charged stylus.

You may choose a surface capacitive screen if clearer imagery and damage resistance are essential for your business. This may be the case for interactive advertising or menu screens used by hundreds of consumers each day.

By investing in modern touch screen technology, your business can attract more customers, build stronger consumer relationships, and stay ahead of the technological game.