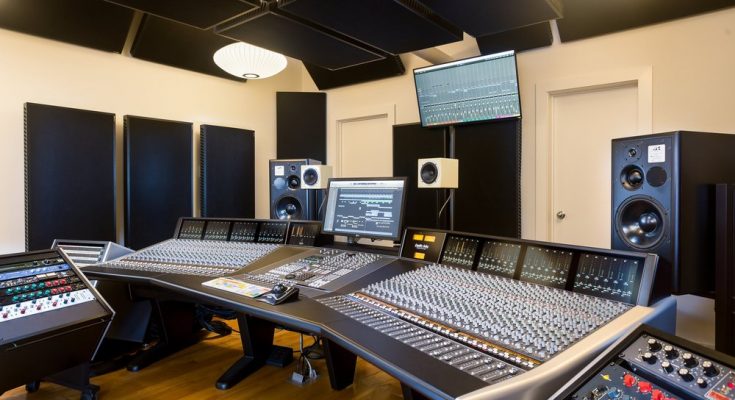 The rise of digital technology and internet file storage have made it possible to make higher quality amateur music recordings at home—and it has delocalized the professional recording studio.

Today’s optimal control room is much more advanced than those of the mid-to-late twentieth century, when studio album recording was burgeoning. Over the years, the professional audio consoles became the hub of the control room, like those produced by the Neve company. First designed in 1961 by British electronics designer Rupert Neve, these consoles grew from eight channels to 32, to 72 and greater, like the one found at DiaDan Studios (formerly owned by DiaDan Holdings Limited in Nova Scotia) on Magnolia Boulevard in Los Angeles, California. DiaDan Holdings Limited purchased the studio in 2010 and sold it again in 2017.

Today, DiaDan Studios (now known as The Evergreen Stage) represents the best of modern professional recording, attracting soloists and groups for its 3,000 square foot live room, well-equipped with three isolation booths, a projection screen, and a comprehensive array of gear.

But does modern digital technology spell the end of this traditional-style studio, in the way we thought Amazon would destroy bricks and mortar bookstores? Not at all. It has merely made the live room bigger: now, a musician in a live recording studio can connect with musicians all over the world at the same time, via remote recording over the Internet. There are many ways it will continue to develop. Here are a couple.

Virtual Reality: One of the great aspects of creating music is its element of collaboration, which has been enhanced as digital technology and internet communication has grown, since fellow musicians don’t have to be in the same studio—or even the same country—to work on a piece of music. This has pros and cons. It saves money on travel perhaps, but also removes the spontaneous element of creating music together in the same room. Trends in virtual reality technology may help improve this in the coming years. And, VR will help the independent musician experience an analog sound recording studio, reminiscent of ones like the Evergreen Stage—and maybe allow the musician to broadcast their own performances.

Hybridized hardware and software: After the recording is done in today’s studio, a computer often does the heavy lifting of sound mixing. Traditional analog hardware and tape are still in use, but it’s rare for the old system to be utilized exclusively, simply because of the convenience and cost efficiency modern software brings to the table.

Hybrid systems offer the best of both worlds. A digital audio workstation is the hub out of which hardware devices can be connected, to create the effects desired by the producer. This hybridization will likely continue—such as hardware controllers of digital software and software-controlled hardware—allowing musicians to enjoy convenience and efficiency of software, but still incorporate the character and quality of analog systems. 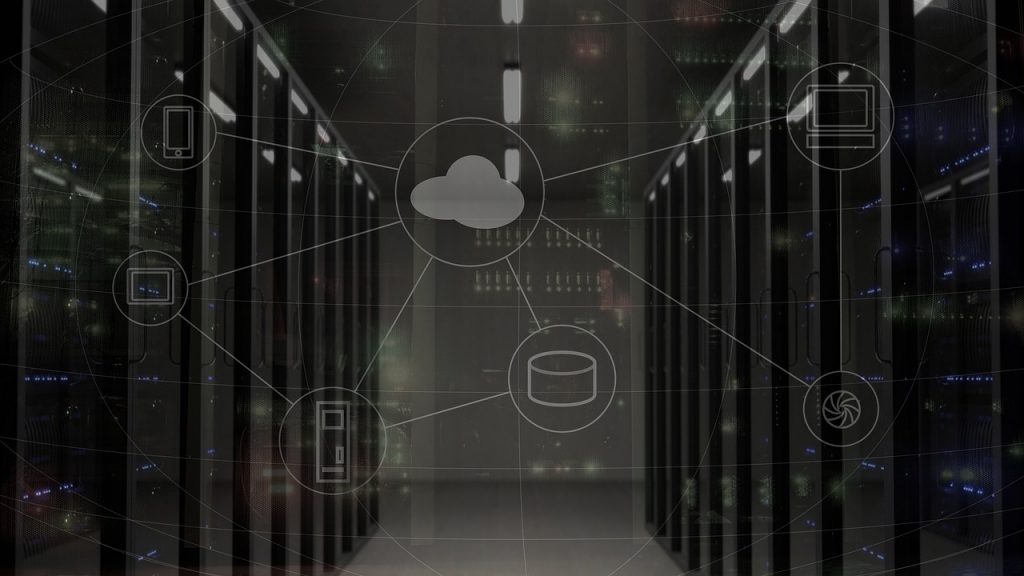 Different Types Of IT Services And How They Can Help 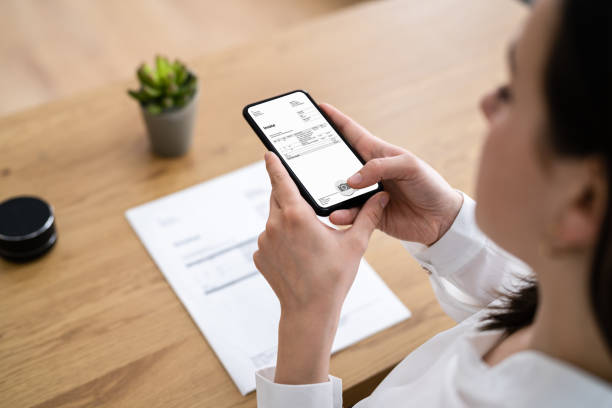 What You Would Like To Understand Concerning OCR AND ICR Technologies 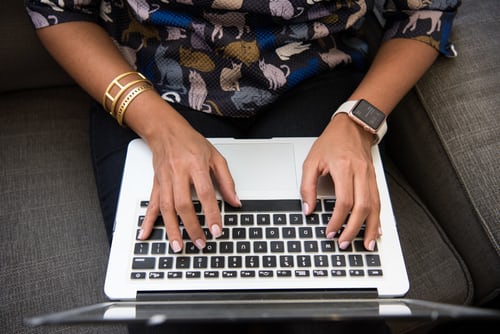 5 Common Queries That Can Be Given By Consulting Services