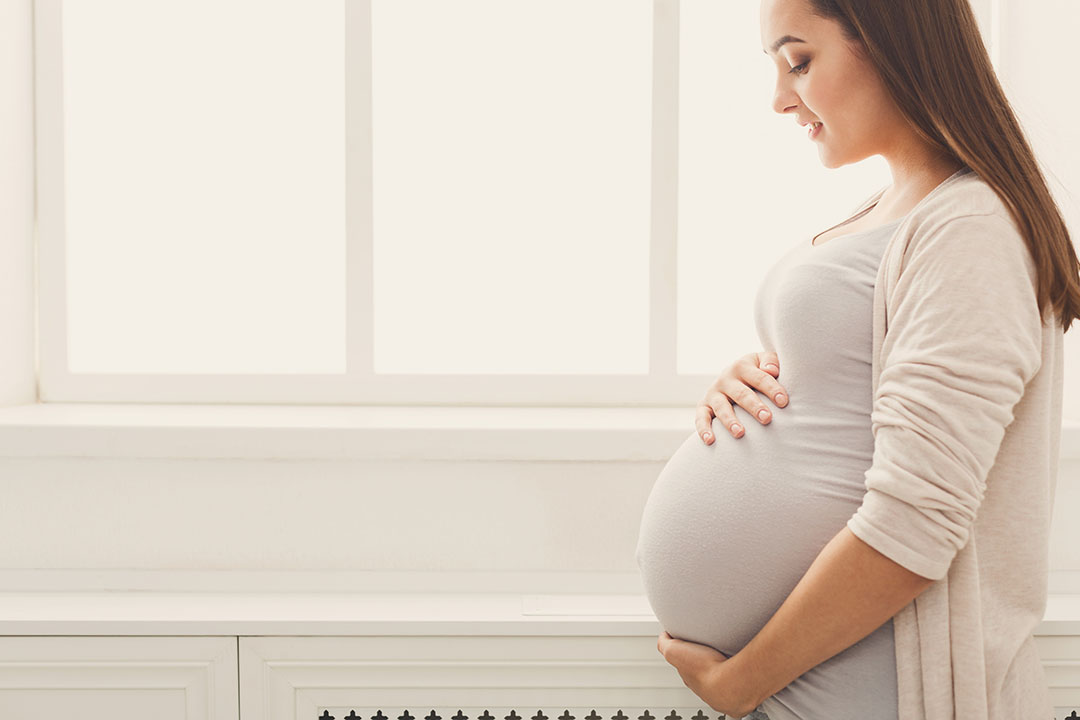 Is it possible to stop scratching? Heat rashes and an itchy skin is part and parcel of pregnancy. Though medicine for skin disorders during pregnancy might provide relief, but it is better to eradicate the symptoms as early as possible. The main reason for their emergence is because of the rise in the blood volume during pregnancy. Hormonal changes even with sweating too have a role in this regard.

For some women a generalized rash during pregnancy is common and this can stretch to various areas of the body. In medical terminology this is termed as PUPP. Though this seems to be annoying, but it is a normal occurrence and is going to fade away on its own once the baby is born. If the rash appears to be recurring and does not fade on its own you need to get in touch with a doctor.

Itchy skin when you are pregnant

The chances of an itchy skin increases if the skin appears to be dry all the more so during the winter months. Once the pregnant symptoms continue the stretching along with growing of the symptoms aggravate the symptoms.

Regular itching after 20 weeks of pregnancy is a sign that your liver is not functioning in a proper manner. This is termed as cholestasis. A blood test is going to diagnose this disorder. A general suggestion is you opt for these tests as a form of precautionary measure as if you are suffering from consistent itching during pregnancy. The entire more so if you are suffering from itchiness on the palm and sole of your feet.

How pregnant women can find help for an itchy skin

To conclude certain women could be sensitive to allergens when you are breastfeeding and even during pregnancy. For example a deodorant that you might have used could be the leading cause of rashes at this phase. Just look for a brand with limited reaction.