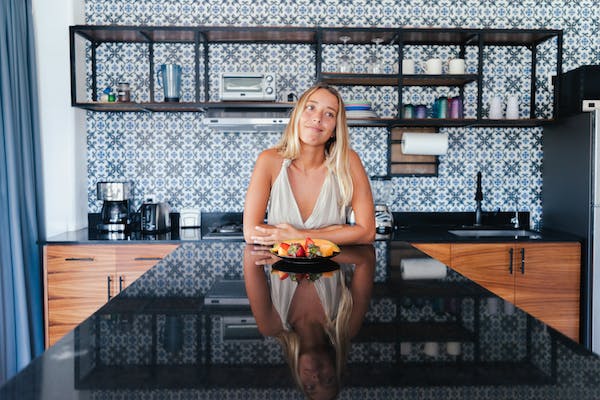 Food and water are necessary for human survival. To function properly, your body requires energy from food and hydration from water. A varied diet and adequate water intake daily help the many systems in your body function optimally.

However, our bodies can survive for days without water. Because of changes in our metabolism and energy consumption, we can go days or even weeks without eating.

Why does the time period differ?

Starvation is defined as the absence of food and water for an extended period of time. After a day or two without food or water, your body is vulnerable to starvation. At that point, the body begins to function differently in order to reduce the amount of energy it burns. Starvation eventually leads to death.

There is no hard and fast “rule of thumb” for determining how long you can go without eating. There is a lack of scientific research on starvation because studying starvation in human subjects is now considered unethical.

Several observations about starvation have been made as a result of these studies:

According to an article in Archiv Fur Kriminologie, the body can survive for 8 to 21 days without food and water, and up to two months if adequate water intake is available.

Modern-day hunger strikes have shed light on the subject of starvation. According to one study published in the British Medical Journal, several hunger strikes lasted between 21 and 40 days. These hunger strikes were called off due to the participants’ severe, life-threatening symptoms.

When starving for three days, those of normal weight lose a higher percentage of their body weight and muscle tissue than those of obesity, according to a study published in the British Medical Journal.

According to the journal Nutrition, women’s body composition allows them to withstand starvation for a longer period of time.

What Makes This Possible?

When you fast for a short period of time or are deprived of food and water for an extended period of time, your body actually adjusts. This enables people to observe religious fasts and even experiment with “fasting” diets such as the eat-stop-eat method without causing irreversible harm to their bodies.

It takes your body about eight hours without food to change how it operates. Prior to that, it operates as if you were eating regularly.

Under normal conditions, your body converts food into glucose. The glucose gives the body energy.

After 8 to 12 hours without food, your body’s glucose storage is depleted. Your body will start converting glycogen stored in your liver and muscles into glucose.

When your glycogen and glucose stores are depleted, your body will begin to use amino acids for energy. This process will affect your muscles and can carry your body for about three days of starvation before metabolism shifts dramatically to preserve lean body tissue.

To avoid excessive muscle loss, the body begins to rely on fat stores for energy, a process known as ketosis. During this time, you will lose a significant amount of weight. One of the reasons women can go without food for longer than men is that their bodies have a higher fat content. Females are also better than males at retaining protein and lean muscle tissue during starvation.

The more fat stores a person has, the longer they can usually survive during starvation. Once the fat stores have been completely metabolised, the body returns to muscle breakdown for energy because it is the only remaining fuel source.

During the stage of starvation where your body is using muscle reserves for energy, you will begin to experience severe adverse symptoms. According to a study published in the British Medical Journal, those on a hunger strike should be closely monitored for severe side effects of starvation after losing 10% of their body weight. It also states that losing 18 percent of one’s body weight will result in very serious conditions.

Human bodies are fairly resilient, and they can survive for days or weeks without adequate food and water. This is not to say that fasting for an extended period of time is healthy or should be practised.

Your body can survive for a week or two without food or water, and possibly even longer if you drink water. Those who have gone without food for an extended period of time will need to be monitored by a doctor in order to recover and avoid re-feeding syndrome.

Important Things You Need To Know When Purchasing Feta 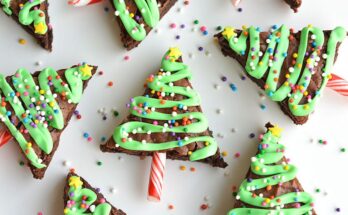