Australia recovered from an awful start to beat West Indies by 15 runs in a wonderful World Cup encounter at Trent Bridge.

A day where fortunes fluctuated throughout could have been over quickly when the ferocious West Indies pace attack reduced the defending champions to 38-4 and 79-5.

Australia were held together by the unflappable Steve Smith, who made 73 and was only dismissed by the most incredible boundary catch by Sheldon Cottrell, one that perhaps bettered the grab of England’s Ben Stokes in the opening game against South Africa.

By the time Smith was out, Nathan Coulter-Nile, batting at number eight, had already begun his power hitting in a 60-ball 92 that lifted Australia to 288 all out.

After Chris Gayle threatened to thrill in his 21, West Indies were anchored by Shai Hope’s 68.

The chase was ultimately left to captain Jason Holder, but both he and Carlos Brathwaite fell in the same over from Mitchell Starc, whose 5-46 helped restrict the Windies to 273-9.

Australia join New Zealand on two wins from two matches and move on to play India on Sunday.

West Indies, with one win and one defeat, take on South Africa on Monday. 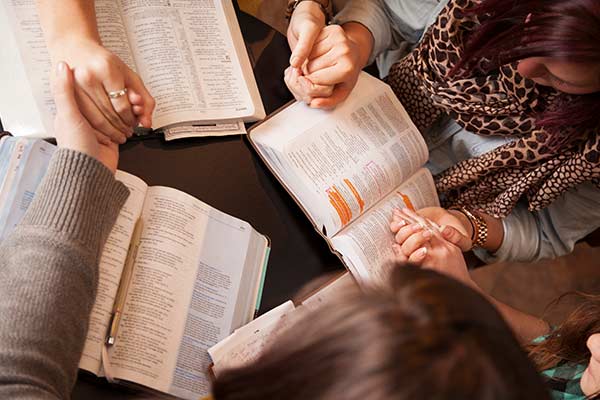 Different Types Of Ministries And Their Works 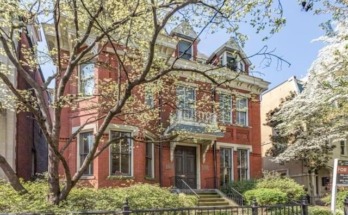 Important Things You Need To Know When Buying At Auctions 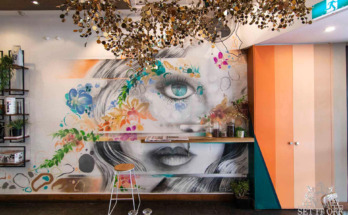 Contribution Of The Graffiti Artists Featuring The Ultimate Creativity

View all posts by jainnie →